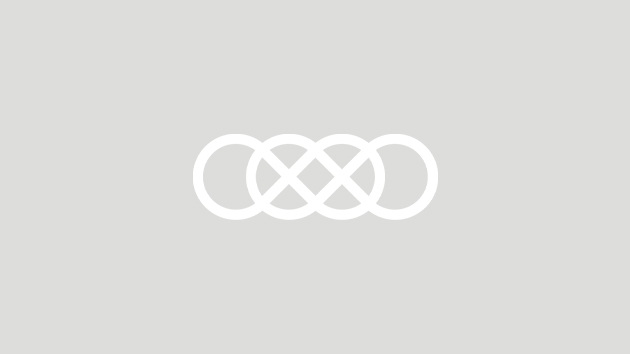 Act 1 (2-3 minutes) Inadvertently making friends
At home, the two brothers sit in a pile of cigarettes, the atmosphere is serious and depressing, with wine bottles on the table.
Male 2 (which is the first time to notify Male 1 on WeChat) looked at Male 1, and Male 1 proficiently swallowed a few mouthfuls. After taking one, he immediately continued.
Male 2: What's the matter? You called me over without talking. Is it your sister's business?
As soon as he heard the word "sister", male 1 was full of excitement, took a sip of cigarette, drank a sip of wine, and said slowly
Male 1: I fucked my sister.
Male 2: What? ?
Male 1 looked at Male 2 impatiently. After all, this kind of thing is hard to tell.
Male 1: I didn't hear clearly, forget it. So he got up and went to the toilet.
Male 2: No...I...you..., hesitated and stopped a few times, with a dazed expression on his face.

Male 1 disappeared from the camera. Male 2 immediately turned on his mobile phone, opened the Xiuxiu Live app, and entered his sister's live broadcast room. The younger sister is not broadcasting today, only the recording is required, and she needs to recharge. I looked at the number of fans of my sister again, and exclaimed: The fans have risen so fast! There were only a few thousand people last time, and now there are hundreds of thousands.

Male 1 came out of the toilet. Man 2 heard the door opening, and kicked the phone back into his pocket nervously.

They raised the wine bottle... the picture faded.

The second act (within 3 minutes) will be counted
Male 2 returned home and couldn't wait to open the live broadcast, but the screen still showed that the broadcast was not started. Can only helplessly put down the phone. After waiting for half an hour, my sister was very well-dressed, and the broadcast started. As soon as I entered the live broadcast room, a large number of barrage came

After the younger sister finished reading, she groaned: "Big brother, you are good or bad, everyone has been bullied, and you are still talking cold words here." Make a crying emoticon, and then the picture gradually fades (insert live broadcast advertisement-please check the following content in the live broadcast room, with URL)

After the live broadcast, my sister looked at her mobile phone: Today's income was 97,850 yuan, she couldn't restrain her inner ecstasy and laughed out loud.
Then he said gloomily: Brother, thank you so much. (The corners of the mouth must be raised, the cunning kind)
Then my sister opened WeChat and it was sent by Male 2: Come to me, or I will tell everything.

Male 2 already knew everything in the live broadcast room.

Although the younger sister hesitated, she still took the bag and went out. I also brought a cosmetic bag.

The younger sister knocked on the door, and the male 2 opened the door and greeted his younger sister into the room with a smile.
The younger sister was wearing ordinary clothes (probably a T-shirt and jeans) and sat down on the sofa.
Male 2 also sat down, lit a cigarette proficiently, and took a leisurely sip and said: I know all about it, but I will not say it, nor will I tell your brother and your friends. But you have to promise me one condition.
Sister: I promise you, but I also have a condition.
Male 2 was surprised, and his hand holding the cigarette paused in the air: Oh? It seems that you understand what I mean. Why, do you want to use me as your brother?
Sister: I will pay you.

When male 2 heard it, he was happy in his heart. Is there such a good thing? Then asked: how much?
Sister: 500 once.

Sister: Then you go take a bath first.


Waiting for male 2 to wash out, looking at his sister who is wearing jk, lying on the sofa, motionless, as if he was asleep, but not like it. Male 2 looked at the mobile phone next to the TV, and understood that his younger sister wanted to stage a rape scene again.
So the male lead looked at his sister carefully, touched her stocking legs, lifted up her skirt, and touched her butt. My sister suddenly said: "Cousin, what are you doing?"
Male 2 enters the scene and is even more rude: What am I doing, isn't that what you want?

"Cousin don't be like this"
"Cousin, why are you like your brother?"
"I came to you because of my brother."
"Why are you doing this to me"
"Cousin, you work hard"
"Cousin don't shoot inside"
...

After finishing the work, the male 2 drew his dick and walked to the toilet. My sister looked at the phone obsessively.

The film is over.

1,
Brother appeared in sister's room
Sister: I haven't forgiven you yet, don't show up in my sight.
The elder brother stood there for 2 seconds and then exited the room.

2,
Male 2 lay on his sister: "Recently, the gifts have been dropped so terribly, why, the audience is tired of watching it?"
Sister: "Do you want to control?"


3.
The younger sister was naked: "Brother, come and rape me."
Brother: "What are you talking nonsense?"
My sister rushed up and took my brother's hand
My brother said: "How did you become like this?"

My sister's charming eyes: "Isn't it all caused by you?"


End of the film